As of Season 2, the maximum amount of extra Skill Points is 102 from non-leveling sources. There are additional skill points for leveling from 51-60, however we’re unsure of how many skill points exactly are awarded beyond level 52. Level 51 and level 52 award 6 skill points per level up.

Leveling as far as it can be observed currently is linear beyond level 50. However, as of this time the amount of EXP sources in the game are very scarce, and it’s expected to take a few weeks per level up through meager amounts of EXP in contents such as Chaos Dungeon or Corridor.

Players can reasonably reach 340 skill points after Papunika releases which allows for a build of 1 level 4 skill and 7 level 10 skills. The next breakpoint after that is at 360 skill points, which is somewhat challenging to achieve without leveling up beyond 52, an already-tall feat.

As of Season 2, skill resets are always free and can be done whenever you aren’t in combat or in an instance which forbids changing skills. You can however always change skills in a workshop area if the instance has it.

Note that if you’ve already obtained the Skill Point Potions from Tower of Shadow and Tower of Fate in Season 1, you will have to get them again in Season 2 since the towers have reset.

Skills have attributes in Lost Ark that often reflect on how to use them. In Season 2, there are some differences, and some have remained the same.

Backattack (Updated): When attacking the enemy from behind while using a skill that has Backattack, the skill inflicts 5% bonus damage and has a 10% increased chance to critical (down from 20% bonus damage in Season 1).

Destruction (Updated): Attribute is used in certain mechanics that require you to destroy the parts of an enemy, such as Kaiser’s leg armors, Chromanium’s shell, Achates’ wings, or Yoho of Dark Night’s tail. Penetration and Cutting have been removed since Season 1, and all skills that are used to break in some capacity now only use Destruction. Destruction can also be inflicted using Destruction Bombs. If a skill or item has Destruction 2, it inflicts 2 HP of Destruction. Body parts of bosses have a hidden separate HP, such as 10.

Headattack (New): This is the opposite to Backattack. When hitting the enemy from their front with an attack that has the Headattack attribute, the skill inflicts 20% more damage and has 10% increased neutralization damage. A new Engraving has been added to the game that increases Headattack damage by 3%/12%/25%, ‘A Dual Price’.

All classes have at least 1 Counterattack skill, but most will never use them since they may be on skills that don’t contribute high damage or because they are classes that are rarely in front of bosses. 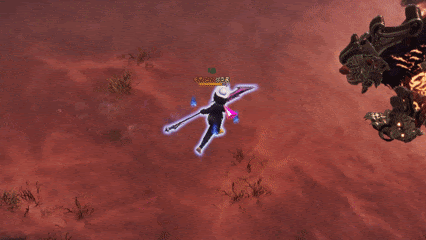 mage or because they are classes that are rarely in front of bosses.

*Because I don’t play all classes, for understanding sake I will take skill names from this popular Russian skill builder on skills I’m unfamiliar with.

You can equip special runes to any of your skills. Each skill may be equipped with one rune. These runes impart additional bonuses specifically when you are using that skill. Runes come from a variety of contents. They can freely be equipped and removed from skills at no cost. Skill presets will also memorize which skill is set to use which rune.

In certain cases, you are able to obtain more than one copy of a rune if it has multiple sources. In the case of the Gale Rune, you are allowed one copy of the rune from each Raid Tier

In the case of the Bleed rune, Bleed does not stack from the same player (in the case of equipping multiple Bleed runes) and inflicts the same amount of damage at all rarities. Different Bleed stacks can be applied on the same target by different players. Unlike most Bleed effects you may remember from Season 1, the Bleed inflicted by the rune is extremely powerful and can crit. It is meta for basically all damage dealers in the game. If you are starting in JP or Global, random drop from T1 Calendar boss is the only source of this rune until Yorn’s field boss. 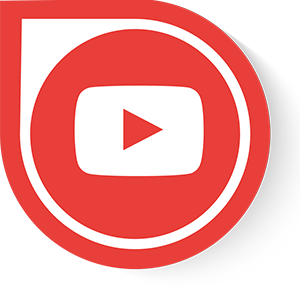